Impressing a girl often proves to be a hard task for most men. With men constantly complaining about how they can't understand women, it is no surprise that impressing a woman gained the notoriety of one of the mysteries of the world. While it is a hard task anyway, things get even more difficult if you wonder how to make a good impression on a Ukrainian woman.

When the iron curtain had fallen, western men went crazy about the idea of dating and marrying Slavic women because of the belief that those women value the good old family image and enjoy the role of housewives. Yes, Slavic women differ greatly from their western counterparts, and thus they require a different approach. 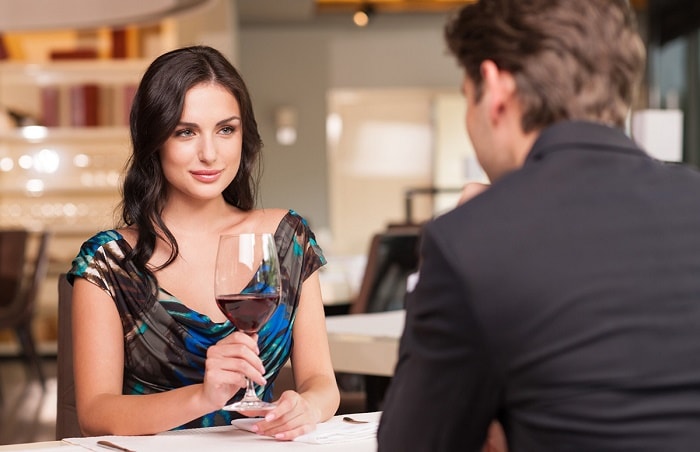 One of the most common mistakes that western men make is confusing all other Slavic nationalities with Russians. Although Russia will be forever associated with the Soviet Union, there are far more Slavic nationalities. Men mainly dream about Russian women just because people in the western countries mainly know about Russia. But it seems that Ukrainian girls, who are now in a runner-up position in terms of popularity, can soon dethrone Russian women from the most wanted females on the western pedestal. So, if you're in for dating a Ukrainian girl, then this comprehensive guide on how to impress a Ukrainian woman is a must for you.

Making a good first impression is mandatory if you want to date a Ukrainian girl. Most likely your dating a Ukrainian woman will start online, and that's when you must avoid confusion with other Slavic nationalities. If you've met your girl in Ukraine than everything is okay, because most likely you know much more about Ukrainians than other western men dreaming about those Slavic women. When you start online, the best way is to do a little research on Ukraine and Ukrainian culture. Wikipedia can be a great help, but one thing you must learn by heart – never say that Russians and Ukrainians are the same. Although both of the countries were parts of the USSR, now that Lenin's Frankenstein had dissolved they are two separate entities. Moreover, they never were the same nation and their cultures differ drastically. So, if while chatting with a Ukrainian girl you'll show your knowledge about Ukraine, that will impress her greatly.

Let's imagine that you've successfully passed the first stage of chatting and everything seems to go well, but there are other threats that await you during online conversations. Unfortunately, western men make one and the same mistake when they approach Slavic women. They act according to the scenario, in which they are rich heroes who are saving the girl from her misery in the poor third world country. 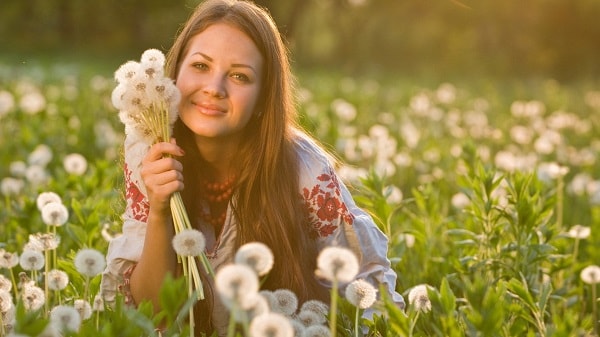 Of course, for the vast majority of men arranging the first date is one of the best ways to impress a girl. Ukrainian girls prove to be different from other women once again. Unlike Russian girls, there is no ultimate advice for the best first date. That's why you need to be attentive to her while chatting. Girls do drop hints here and there during conversations. So, being attentive can be the best way to figure out what kind of date is a perfect first date for her.

Of course, you can be risky and take a non-traditional approach to arranging the first date. You can ask her about the date of her dreams. But, you must be absolutely confident before doing so. As asking is not your typical “how to impress a girl”, you can just disappoint her. In case your Ukrainian girl is okay with you asking that question, you must be ready as the stakes are getting much higher. After the question has been asked, the first date is no longer a matter of your imagination but the matter of your ability to materialize her dreams.

So, don't be too straight-forward when asking her. Do it as if you're asking for an advice. Ask her whether she prefers dinner at some romantic restaurant or a walk in the park. If her choice is dinner, be attentive during your chats when it comes to food preferences. If you know what cuisine she enjoys, all you need is to find the best place which serves that kind of food. If you miss this point, you can simply spoil the date.

How to Act on the First Date

Knowledge of how to act and what to talk about on the first date is vital if you want to understand how to impress women. Let's imagine that your first date with a Ukrainian girl takes place in some cafe. You need to find the perfect balance in your dialogue. Ukrainian girls like when men are able to listen to them, so it is better to let her handle the talking but don't be too quite. If you'll keep silent during the most part of the date, she may think you’re shy. If Russian women think that any man is better than the Russian one, in case with Ukrainian girls you must compete with Ukrainian men. So, it is better to participate in the dialogue.

You also shouldn't talk too much about yourself. Not only a Ukrainian but any girl will think that you are self-centered and view her as a mere extension of yourself. So, let your dialogue be an interview where each can be the interviewer and the one interviewed.

You should also think about the topics to discuss. One of the themes that you should avoid is your exes. If you complain too much, she may think that you have problems with women. So, discuss this topic only if she asks and be careful with your words.

But as you have chatted online before your first date, it is easy to understand the best first date conversation topics.