What to Do to Impress a Russian Girl

Russian women are picky and if you want to get her interested in your personality, you should know some tricks. Most men don’t know about the secret keys that open every woman’s heart. Here are some clues that will help you win the heart of any Russian girl. 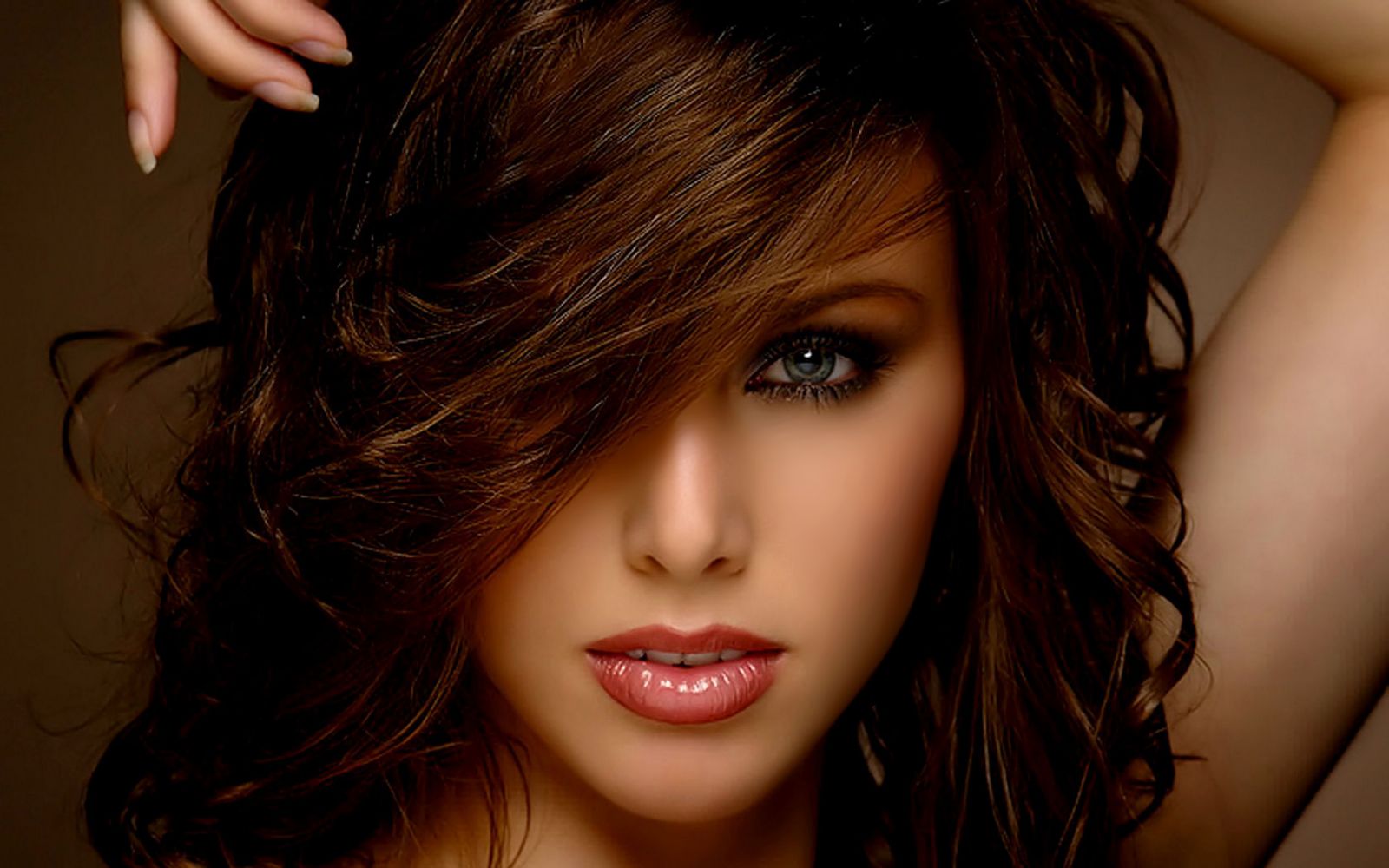 Act naturally. Those men trying to pretend to be somebody else can’t even understand what a huge mistake they make. Russian women value sincerity and straightforwardness in men. Don’t try to put on a mask; your true nature will reveal itself sooner or later. Women fall for the real men, not for the fakes. If you really want to make a good impression on a Russian lady, just be yourself instead of creating a fake image. It may turn out that she likes just the men like you, not that kind of guy you’re trying to be. Remember that the truth always wins.

Dress sharply. Most Russian men are careless about the way they look, especially when they are already in a relationship. In this case, they think there is no need for impressing a woman since they’ve already done everything they could that is why they are together. If your aim is still to impress a Russian girl, do exactly the opposite and dress well. It doesn’t mean you should go out of your way hiring a personal stylist: just put on some quality and fashionable garments that fit well. A woman should see that you pay attention to your appearance. If a man cares about how he looks, he respects not only himself but also people around and his woman.

Show manners. Chivalry is not dead in Russia. Although in many Western countries it’s considered obsolete to open doors and let ladies go first, help women on and off with their coat, it’s admired by today’s Russian girls. If you act like a true gentleman, she’ll definitely get interested in you and want to get to know you better.

Be considerate. It’s not to say that all the Russian men are inconsiderate but most of them really are. They tend to think that a man should be rough because he is a man. Russian women are often discontent with their behavior towards them since they expect the man with whom they are on a date or in a relationship to be tender and courteous, at least sometimes. Since Russian men are afraid of showing their tenderness, you can play on the contrast and be as nice as you can. The main thing is not to overdo with your courtesy because a girl may think you’re too weak.

Be romantic. You can’t even imagine how many Russian girls are waiting for their boyfriends to do something romantic for them. Take that into account while choosing the venue for your date with a Russian girl. Take her to a place where she has never been before or to an unusual restaurant or café with an intimate atmosphere. Bring her small gifts to surprise her pleasantly and cheer her up. Those shouldn’t be a real present, just a trinket to show you care about her.

Make her smile. Russian girls like the men with a good sense of humor. Indeed, a man who can make a woman laugh has very good chances for a further development of their relationship. Be careful with the jokes you tell her. Although Russian women like humor, there are some jokes that could offend or embarrass them. Mainly, those are the anecdotes about sex that are totally inappropriate during a date. Also, avoid any remarks, even light banter, concerning her appearance.

Don’t violate her personal space. You need to keep distance being with a Russian girl. Being pretty reserved with the strangers, she may not want to be touched during your date unless you do it very cautiously as if unintentionally. It’s not advisable to kiss her on her cheek at the beginning of your date, a light hug or kissing her hand will make a good start for your rendezvous.