How to Choose the Best Photos for Your Profile

When you approach a woman in real life and talk to her, she looks at you, sizes you up, reads your body language, and assesses your communication skills. The process is mainly the same on an online dating site: you approach a woman by writing to her and the first thing she does she views your photos to realize what kind of man wants to meet her. If your photos are diverse and attention-grabbing, she’ll promptly reply. Remember that your profile photos are your main tools in making a good first impression.

Many men often complain that Russian women ignore their messages. In most cases, the reason for that is poor pictures they add to their profiles. That’s why you need to pay special attention to the photos you upload because they can either help you find a good match or ruin your dating game from the start. 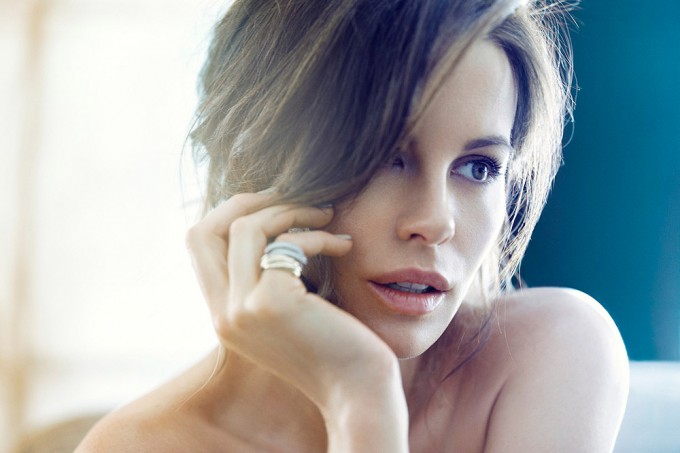 If you think that you’re not photogenic, you haven’t found your advantageous pose yet. Try to experiment with your facial expressions and poses in front of a camera, then look at the shots and choose your best pictures. According to online dating experts, the photos where a man looks away, not straight in the lens, seem more attractive to women. If you have a large nose, then it’s better to look right at the camera and tilt your head a bit up. Also, pictures taken in summer and spring get more responses. If you want to post a full-size photo but you’re a bit overweight, then stand in a half-turn position – it will make you appear slimmer. Taking photos in a softly lit environment will make your wrinkles less evident thus making you appear younger. To conceal your weak jaw or double chin, extend your neck towards the camera.

Blurry pictures. The main requirement for all of your profile photos is that they should be of high quality. Clear pictures with balanced colors are pleasant to look at and they really make a good impression on women. If you upload blurry photos, your potential dates might think you’re a careless person not very much interested in impressing women.

Webcam shots. Photos taken by a laptop or phone camera are usually low-quality and blurry. Many men upload such photos and then complain about their unpopularity among women. Of course, women are turned off by those pictures where they can discern the reflection of the screen in man’s eyes or glasses.

Professional photos. Women get suspicious when they scroll through the model-like pictures of a man that has just sent them a letter. They think he is too good to be true and can’t figure out whether this is a real person or a guy who uploaded somebody’s portfolio. Even if you had a professional photo shoot, don’t upload your photoshopped images where you’re hard to recognize.

Tiny faces. Photos that depict you involved in some interesting activity such as skiing or surfing are great but they are usually taken from a distance and you look on them like a tiny spot. Although they show that you’re an active person, they are totally inappropriate for the main photo of your profile. Women want to see your face, so add those pictures to your album. Your main photo should get a woman interested in you and make her want to look at your other pictures.

Group shots. So, you upload a group photo featuring you in the company of your buddies and set it as your profile photo. Then you contact a woman. How should she guess which one of those people is you?

When you chose your perfect main photo, pick several pictures for your profile album. Again, you should look great on each of them and the quality of pictures should be high. Your album should consist of various pictures depicting different aspects of your life.

Hobbies and interests. A man with a hobby or talent seems more attractive in women’s eyes. That’s why having a photo that depicts you involved in your favorite activity is a must. Make sure that your face is clearly visible so that a woman has no doubt that’s you.

Social life. Add a picture with you among your friends or at some event surrounded by people. Women are attracted to sociable and open men, so show her that you belong to this type of men.

Pets and animals. If you have a pet, you just must have a picture of you and your cat or dog. It will raise the level of your attractiveness as women will see your sensitive side.

Photos from your trips. There is no point in uploading dozens of photos from your last trip to Europe but several pictures that captured your emotions or something really interesting should be definitely added to your album.