6 Stages That Any Relationship Goes Through

Any relationship is a process that has its dynamics. It develops step by step and if the partners do everything right at each stage, they build a healthy and happy relationship in the long run. Wondering what those stages are? The relationship experts from bridesbay.com distinguish 6 of them. 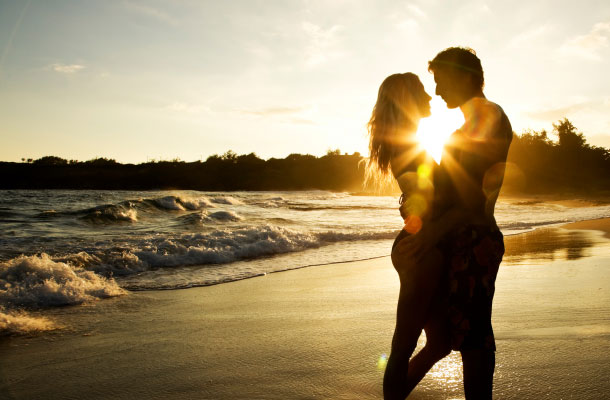 According to the psychologists, mutual liking between a man and a woman occurs during the first minute of their first meeting. If two people do not feel any affection during the first minutes of interaction, it’s unlikely they will at all. At this stage, men and women observe each other and assume whether they can make a couple.

At this level, the partners flirt with each other, pay compliments, do they best to be liked, and to win the heart of their sweetheart. It’s advisable to prolong this stage in order to get to know each other better and decide whether this relationship should be further developed to the following stage.

This stage involves the first sexual intercourses that give the lovers an opportunity to find out whether they are compatible in terms of sex. You should not rush things, however. If you decide to have sex too early in a relationship, you take the risk of a soon breakup.

The partners start living together as a couple or they start spending so much time with each other that each of them gets an opportunity to evaluate their lifestyle and everyday habits. The statistics says that a significant share of relationships ruin particularly at this stage. And there is no surprise. At the previous stages, the partners in their desperate desire to make a good impression and present themselves in a favorable light, carefully conceal their flaws such as selfishness, quick temper, stinginess, lack of certain skills, etc. If you live together, it’s practically impossible to hide your true nature from your partner. Due to this, having spotted some negative characteristics in each other, the partners often decide to end their relationship.

The partners know what to expect from one another and have learned to adjust to different situations. Their relationship has become stable and predictable. Although the percentage of breakups is much lower at this stage, the couples should beware of some pitfalls. It’s highly important for the partners to have common interests and spend the quality time together without being bored with each other’s company. The greatest danger that may be awaiting a couple at this relationship stage is mutual satiety.

Those couples who reach this stage are the luckiest. Their relationship has stood the test of time and young couples can only ask them to share their secret of their happy marriage with them. After years of living together, the partners can’t even imagine their lives without each other and don’t even think about the possibility of breaking up.