There are so many people and so many opinions about beauty. But there are women who can conquer hearts of many men and we are going to tell you about them today. Of course, beauty plays an important role in the life of every woman, but it is also important to take into account other qualities, for example, communicability, sincerity, etc. Beauty is rather an ambiguous and very subjective concept. Therefore, many experts are trying to come up with a scientific explanation even to the issue of women’s attractiveness and beauty. 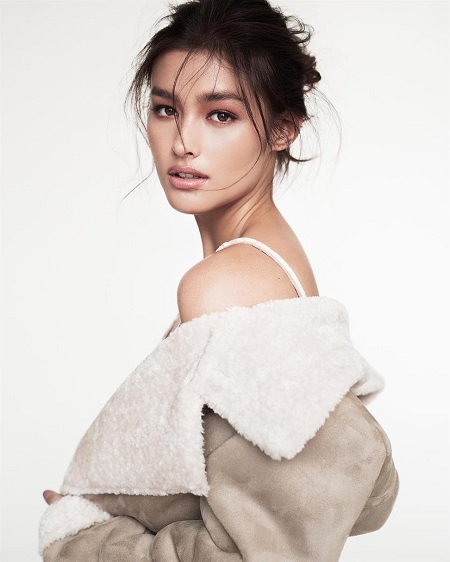 The first place on our list of the most beautiful women by country is taken by the 20-year-old model and actress Liza Soberano. Also, she was considered the most beautiful woman in 2017. She is half-American and her father is a Filipino. Many are simply fascinated by her interesting Asian appearance. After the parents’ divorce, the girl was raised by her grandparents. In 2008, at the age of ten, she moved to Manila to live with her father and other relatives. She began the career of a star from filming in budget television sitcoms. For a few years, the beauty with a piquantly exotic appearance attracted the producers so much that she managed to grow into one of the most popular actresses. In 2017, Soberano ranked sixth on the list of women with the most beautiful face in the world according to the version of the 26th Annual Independent Critics List of the 100 Most Beautiful Faces of 2017. 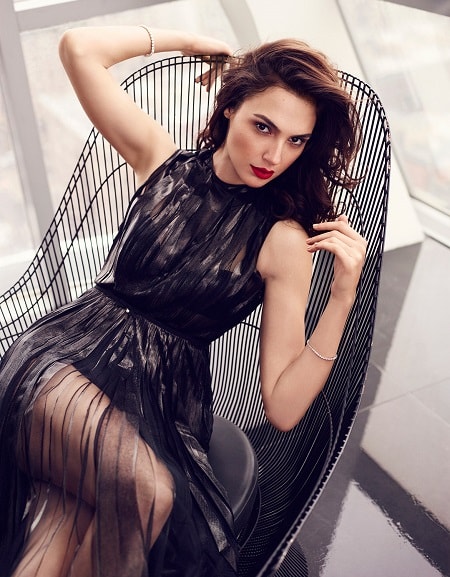 This beautiful girl Gal Gadot was born in Israel. After the victory in the contest Miss Israel, she took part in the prestigious beauty contest Miss Universe as a representative of her country. Since that moment, the beauty was noticed by many directors and she began to receive a lot of propositions, from participation in commercials to filming in the movies. In 2017, 2 films based on comics were released – “Wonder Woman” and “Justice League”, in which the girl played one of the main roles. Gal Gadot is not only included in the list of the most beautiful girls in the world in 2018, but she is also a happy mother of two girls. 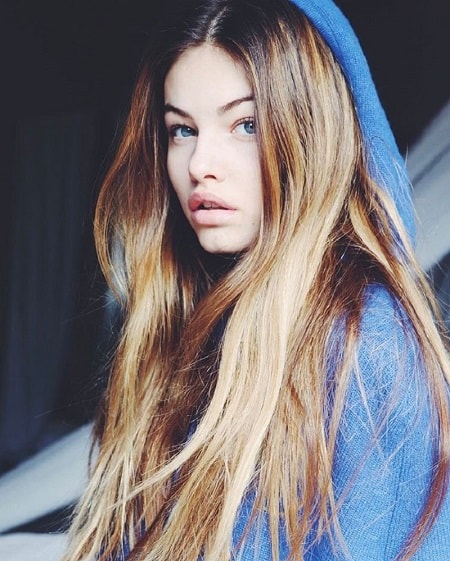 Do you remember the most beautiful girl in the world? So, she grew up and took third place in our ranking of best-looking women by country. Look how the 17-year-old French model looks now. Just 5 years ago a French model Tilan Blondo received the title of the most beautiful girl in the world. But the girl grew up and became even prettier. And in 2017, she also took the third place on the list of the 100 Most Beautiful Faces of 2017. It turns out, that even Vogue still has to fight for the right to photograph this beauty because she has no free minute. 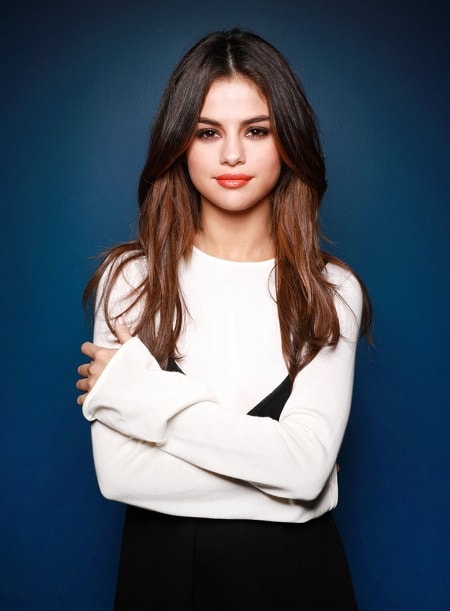 She’s been recognized as the most beautiful girl of this year. In the past, the girl was shot in Disney movies. And now she rightfully can be called a beautiful, young, and spectacular woman. If before Selena was remarkable for her mercy and innocence, now she is a beautiful and sexy lady. Selena is exactly the girl who combines a natural sense of harmony in everything. That’s what helped her top the numerous ratings. Selena Gomez is not only an actress, but also singer, composer, and designer. Since 2009, Selena has been a goodwill ambassador. By the way, she became the youngest member of UNICEF. 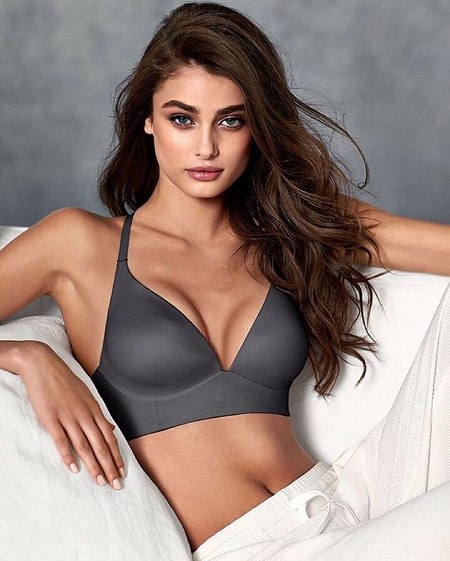 Until recently, the name Taylor Hill was unknown to anyone. She managed to make a stunning path from an ordinary American schoolgirl to the “angel” of Victoria’s Secret and the representative of the brand Lancôme in record time. Today, the life of the 22-year-old supermodel on Instagram is followed by more than 7 million people, copying her style in clothes and manner to fix hair in careless bunches. The secret of Taylor is surprisingly simple – cheerfulness and childish spontaneity combined with incredible sexual charisma and a constant desire for self-improvement. This spring, she became the new face of the cult line of cosmetics Lancôme Teint Idole Ultra Wear. 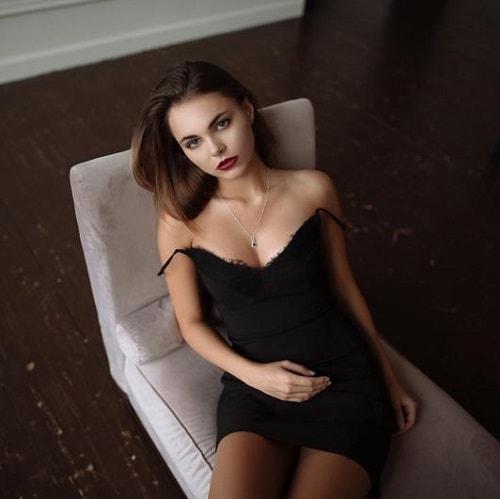 This girl received a huge portion of attention as she took 16th place in the ranking of the most beautiful faces in the world according to TC Candler. The model is only 22 years old and such recognition certainly has a positive impact on her personal and professional life. The native city of Oktyabrina is Veliky Novgorod. At the moment, she lives in St. Petersburg and is not married. Her pages on social networks didn’t have many followers. But after she overtook such recognized beauties as Natalie Portman, Emilia Clarke, and Gal Gadot, the number of subscribers clearly increased. It should be noted that Oktyabrina got in the top beautiful women not for the first time. In 2016, she took only the 95th place, and in 2017 – 16th. But she is in 6th place in our rating of the prettiest women by country. She definitely deserves it. 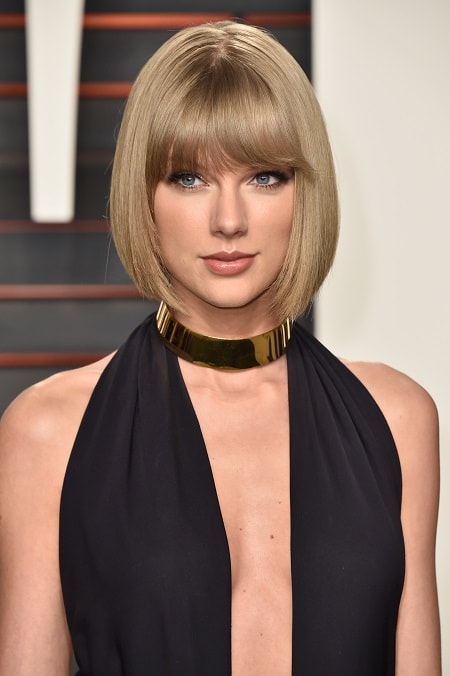 Taylor Swift is not just an actress or a great singer who has a soulful voice, but also an extremely harmonious personality. This fragile girl manages to combine musical and acting talent. She composes songs and records popular albums, sold in huge editions. Taylor Swift is known for performing her own tracks, for which she has numerous awards including 7 Grammy Awards and 8 Academy of Country Music Awards. Nashville Songwriters Association awarded the performer for authorship. A new clip of the American singer Taylor Swift broke the record on views for the day. The video for the song “Look What You Made Me Do”, published on August 27, was watched by 28 million people in the first 24 hours. For now, there are almost 1 billion views on YouTube. 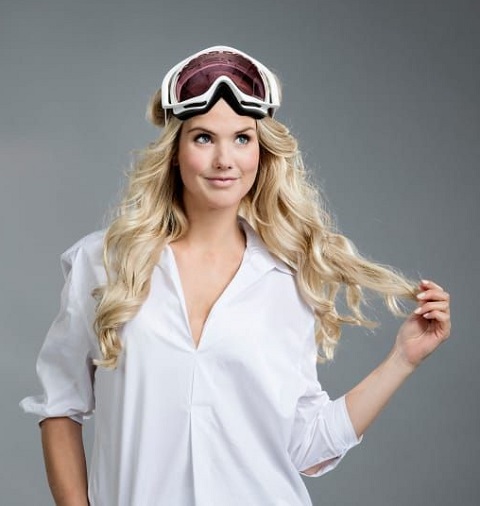 Norwegian snowboarder Silje Norendal is considered one of the most attractive athletes of the Olympics 2018. Silje was born in the Norwegian city of Kongsberg. At the age of four, the girl tried herself in snowboarding, but she was also engaged in other sports in childhood, which, however, couldn’t surpass her enthusiasm for snowboarding. Despite the fact that she didn’t win Olympic Games 2018, she was recognized as one of the best-looking women by country 2018. And it seems that her main goal is not medals. She already has a lot of modeling contracts and attends various events from the sphere of show business. Silje is really one of the most beautiful girls of her country. 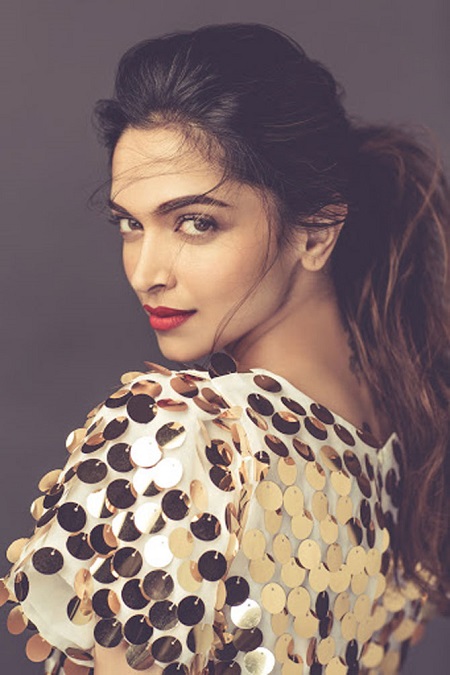 Deepika is a famous Bollywood actress with a fine sense of style. She is rightly considered one of the hottest women of her country. This smart brunette always looks great. She is the face of several brands and regularly stars in advertisements of many famous brands. A girl was born in Denmark, but she moved to India with her family. She got the higher education in the field of sociology and began to build a career in the modeling field. Once, the young beauty was invited to the Fashion Week in Mumbai. This event became the debut of Deepika. Then she participated in various photo-sessions to advertise Indian (and not only) brands for a long time. 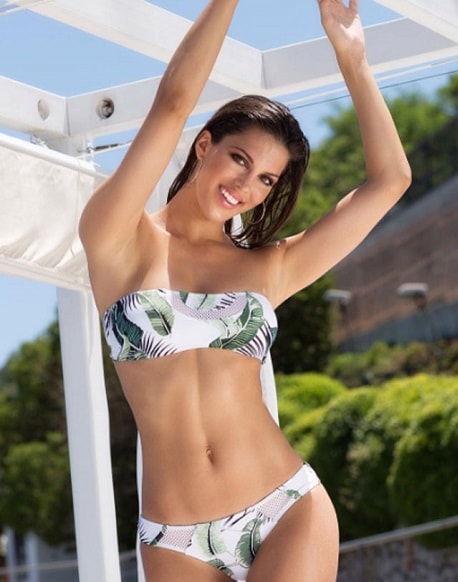 In 2015, Iris won the title “Miss France”, having the right to represent the country on the Miss Universe. In January 30, 2017, in the Philippines, the final of the international beauty contest Miss Universe 2016 was held. The winner of which was the 24-year-old Frenchwoman Iris Mittenaere. She is the first ethnic Frenchwoman who managed to win the title “Miss Universe” for the 65-year history of the contest. Iris Mittenaere was born on January 25, 1993, in the city of Lille in the north of France in a family of teachers. The girl is a student at the University of Lille, studying as a surgeon dentist. So, she is not only beautiful but also smart. That is why she got to our rating of the most attractive women by country 2018.

So, there are no unattractive women on our planet. However, there are very beautiful women – they are admired, they don’t leave the covers of fashionable publications, and other women are trying to imitate them. Now you know who entered the TOP 10 of the beautiful women by country 2018. And these ladies are special not only in their external attractiveness, but also in their charisma, business sense, and ability to attract people to themselves.