A real bitch is the exact opposite of the perfect image of a cute girl. A cute girl is kind, always ready to make concessions, doesn’t express her opinion if she is not asked – in short, it is very comfortable to be with her. She always apologizes for everything even when she is not guilty, she is ready to make additional tasks only because she can’t say “no”, she constantly smiles and it seems she doesn’t know how to raise her voice at all.

Men like bright and interesting women who are full of surprises. There are such women for the sake of whom men can go to the end of the world. And even when a woman wants to break up with a man, he blames only himself for it. These women have many shortcomings, but there are charisma and charm that they use. The fair sex hates these women and envies them. Such ladies are called bitches and they are like a mystery for men. They frighten and attract at the same time. So, who are bitches? Why does everyone perceive these women differently? What is their essence? 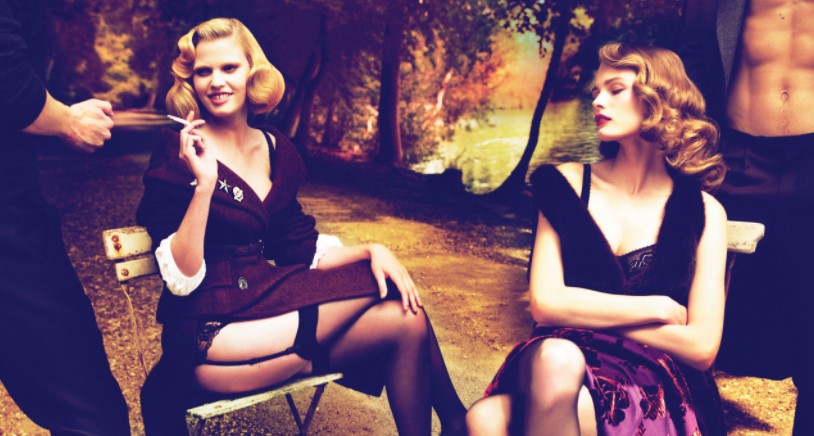 Bitchy and bossy girls: what are they like and why we love them

If you want to constantly grow and develop, it is better to build a relationship with a bossy girl. And there are 7 reasons for this.

Why bitchy and bossy girls are the best:

1. They are interesting women

It turns out that men are attracted not to bitchiness but to quite another thing. The fact is that men say that they like not bitches, but a sense of liveliness of their characters: a person can’t be constantly bitchy or constantly calm. The so-called bitches in their understanding are usually bright and flexible natures, with whom it is interesting and comfortable when they are in a good mood. They are loved not for bitchiness but for other aspects of the character. It is always interesting and exciting with such a girl. She is a volcano of passion and an educated companion; she is cold and hot at the same time.

2. Many men don’t mind being under the woman’s thumb

Why are women called bossy? Because most of them have their men under the thumb! Don’t pay attention to the opinion of people who claim that men hate being under the thumb of women. They exist and their number is growing significantly. This is due to these two factors: the first one is that many women become “business ladies” and their number grows. The second one: a bitch girlfriend is very liberated in intimate relationships and some men want to be passive (to relax and have fun) and obey the desires of a woman. These relationships eventually become a normal life. 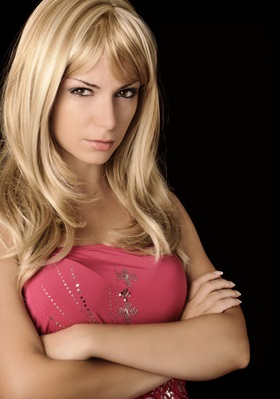 3. Life with a bitch is not boring

Quite often men cheat on their girlfriends simply because of boredom and banal quarrels. In this case, a man just needs to achieve a girl and dominate. He convulsively begins to look for new emotions. Namely, a bitch has another life: she can be cheerful, easy, kind and a man will never be bored. Of course, everyone eventually gets tired of such a life, but many men like it. Life with a bossy girl is restless, complex, interesting and “alive”. So many men prefer dating bitches.

Men are like animals, who are no longer satisfied with a delicious piece of meat and they want to get the whole prey. It’s all about trying to win. Even in ancient times, a man couldn’t obtain respect and recognition of the tribe, if he didn’t do something that would allocate him among his fellow tribesmen. All the same in our time: a man will not hear praise from friends if he boasts of a new girl who is very beautiful but very modest, silent and boring. Another thing is to tame a confident girl. Such a girl can be the best “trophy” of a man. After achieving such a difficult “goal”, he will respect himself even more.

5. Bitches are able to hide their essence well

How to love a bitch? Often a bitch is like in a shell and there is hidden a sensitive soul under this shell, and this attracts men even more. Especially if a girl who has the character of a bitch seems a bitch for everyone except her loved one. She is gentle, quiet, and submissive with him – it's just a happiness for a man.

The overwhelming majority of girls are just fluffy beauties. They always wait for a man with a cooked hot dinner, are happy to listen to his entertaining stories, and indulge man’s desires. Such devotion is simply fabulous and men appreciate it, but, unfortunately, not for long. Such a routine without a gram of pepper quickly bothers the representatives of the stronger sex and they want to diversify their social circle. But bossy girls will not please men with tasty dinner and obsessive attention. But they will give acute feelings and sensations, which men appreciate so much. When you are dating a bitch, you understand that such woman is not depended on the stronger sex. She will not sit at home waiting for her loved man. She is busy with her own development and the improvement of the inner world.

If a girl is able to talk only about girlish dresses and ways to choose the new wallpaper in a bedroom, then the interest of a man will not stay with such a girl for long. But a bitchy girl is a wonderful interlocutor who can maintain a conversation on any topic and outdo you in the knowledge of something.

Such a woman unlikely wants to marry (as men think); it is unlikely that she will remind about the need to get acquainted with her mom and dad; she will hardly require you to go to her friends, and so on. Most likely, you can count on an easy romance or sex without obligations. And this is what always attracts men.

You might think that a bitchy girl is not what you need, but, actually, she is! An ordinary girl will never satisfy you. She will be sweet, but will not inspire you for accomplishments. And you will always want something more. Bitchy girls are always creative and inventive personalities. They can be called “crazy”. But no one will love you more and no one will make love with you as passionately as they do.

Don’t you still understand why guys date bitches? Here are some more reasons for you:

1. They know how to be honest

Women who call things by their proper names are often called bitches and this should be taken as a compliment. After all, one of the most important conditions of a harmonious life is to be honest with oneself and others. Dating bitches, you can lose some of your friends because of their honesty. But your social circle will become better. It should be taken into account that a bitch usually doesn’t use her straightforwardness to deliberately offend someone. The honesty of a bitch is directed not only to the world around but also to herself: she is her own strictest judge, always notices her own mistakes and works hard to correct them. 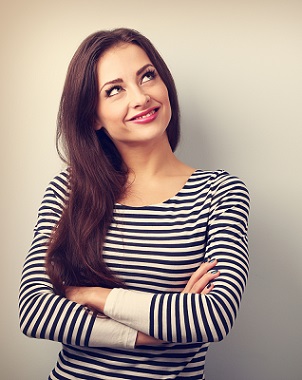 2. They are confident in themselves

Perhaps the most pleasant thing in life with a bitch is boundless confidence. Don’t confuse this confidence with self-confidence: a bitch doesn’t do things that are too difficult for her, doesn’t force others to do something and doesn’t require the impossible. However, she knows how to evaluate her abilities (thanks to her honesty with herself), clearly knows what she is worth, and doesn’t agree to less. A bitch knows how to admit her mistakes.

3. They don’t need approval of others

Dating bitches, you should be ready for the fact that they really don’t care what others think of them. They act based on their own interests and judge their actions according to their own criteria. If she does everything right (from her point of view), it is very difficult to stop her, and it is equally difficult to force her to do what she thinks is wrong. She doesn’t care how she is called behind her back. Only what she thinks about herself is important for her.

4. They get what they want

What to expect when you are dating a bitch? Be ready for the fact that if a girl is a bitch, then she often achieves what she wants. If she needs something from you, she will not give up her desires and you will have to do it. But she will certainly give you what you need in return.

5. They don’t restrain themselves

A bitch allows herself to live it up and that is why men date bitches and like them. Such a girl works a lot and works with pleasure, without fear of being seen as a workaholic and has a good time on holiday. Also, a bitchy girl organizes her life as she likes; she will not spend holidays sipping cocktails on the beach, and not go beyond the image of a glamorous girl if, in fact, she wants to engage in mountaineering, for example. She will not live with a man whom she doesn’t like, with whom it is not interesting, and who doesn’t respect her. Dating a bitch, you should be the best man for her. Bitches allow themselves to do what they want and change their lives on their own.

Everyone knows what it's like to live with a girl who just goes with the flow. She is never angry and doesn’t criticize you. She just nods and laughs. And it is always comfortable with her and she allows you to do whatever you want. It is usually much more difficult with girls of a “different type”. They are not happy with what they have, but they want to have what they deserve. They will crave more from you. Sometimes they can argue with you at the wrong time – but this all because they are passionate, caring and emotional.

An unemotional and inert man will choose the first variant. He is not ready to work on anything, including his own relationship. He doesn’t want to be argued with. It all ends with the fact that a relationship turns into routine. And people live with each other only because they are “already used to it,” or “it is difficult for them to share property,” or “for the sake of children.” But a real man knows that a bossy girl with a complex character is the best choice. Sometimes it is difficult to live with her, but this is only because she always strives for the best. If a man realizes this, then eventually his relationship with such a woman will become stronger and healthier. You just have to try to build a relationship with such a girl. You may feel that she is completely unbearable, but you are not ready to leave her. This girl never calms down. Life with her is unlikely to be “sugar”, but it will make you want more.